REDGATOR AT THE AEROSOFT NORDIC CONFERENCE 2020

You Are Currently Here:Home > Exhibitions > REDGATOR AT THE AEROSOFT NORDIC CONFERENCE 2020 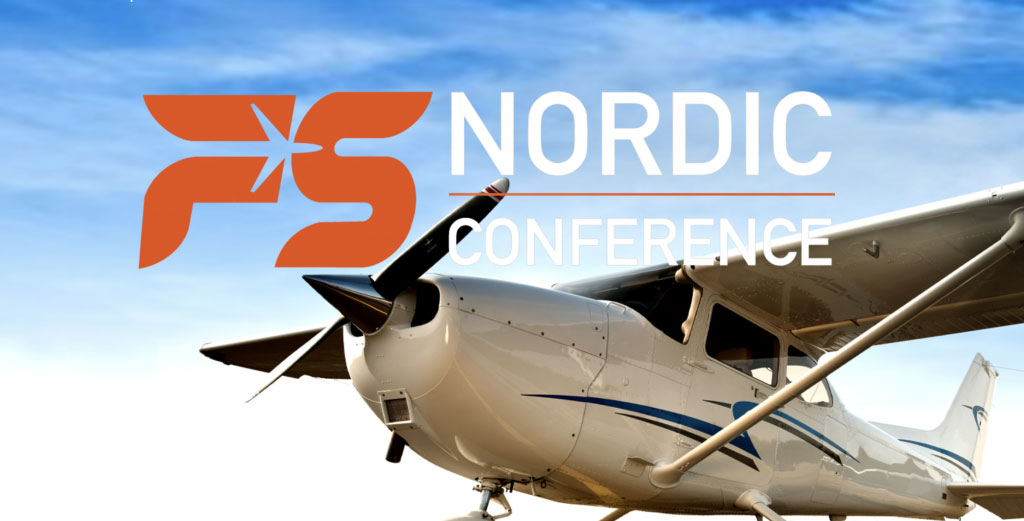 As a new company in the business of flight simulation, we were pleased to be an exhibitor at this year’s Flight Simulator Conference in Bremen (Germany).

Initially, we found the location directly at Bremen Airport to be a favourable choice. At arrival on Friday afternoon we, as aviation enthusiasts, were delighted to find out that the conference was not taking place at the airport but directly in the airport.

Unfortunately the venue turned out to be a location with obstacles – at least for us as exhibitors. All the equipment had to be transported to the second floor. In addition, the freight elevator was blocked due to rebuilding work in the terminal. We had to use the “normal” passenger elevator to transport all parts to the top. As it had to happen, some parts did not fit into the elevator. But despite the efforts, our anticipation prevailed.

As the conference was located in Bremen for the first time, we exhibitors were curious about the public response.

On Saturday at exactly 9:30 a.m. the Nordic Conference opened its doors and there were already many simulation enthusiasts waiting at the entrance.

After a welcoming speech by the organizer, people started coming to take an interested and curious look at our booth. The first visitors wanted to try out our A320 desktop cockpit right away and so the A320 started its maiden flight at the Flight Simulator Conference 2020.

Many discussions were held and there was a lively exchange of information at our booth. Of course, there was also a lot of talk shop.

We flew traffic patterns and short distances with our A320 Desktop-Cockpit and luckily there were only few flight incidents!

When the first day came to an end our A320 Desktop-Cockpit had done a great job. There were a few plane crashes by our test pilots, but fortunately with no consequences. The technology, however, proofed to be reliable. Neither computers and software nor our hardware had let us down.

The second day of the fair began rather quiet. But again there were many interested parties. Some even visited us due to an NDR evening report. Interviews were conducted and again many photos were taken. At 15:30 the conference finally ended.

An exhausting, and for us as well,  very interesting weekend at the fair in Bremen came to an end. We would like to thank the many visitors who used our setup and tested it thoroughly. Moreover, the many conversations with Sim-Enthusiasts rounded off this weekend.